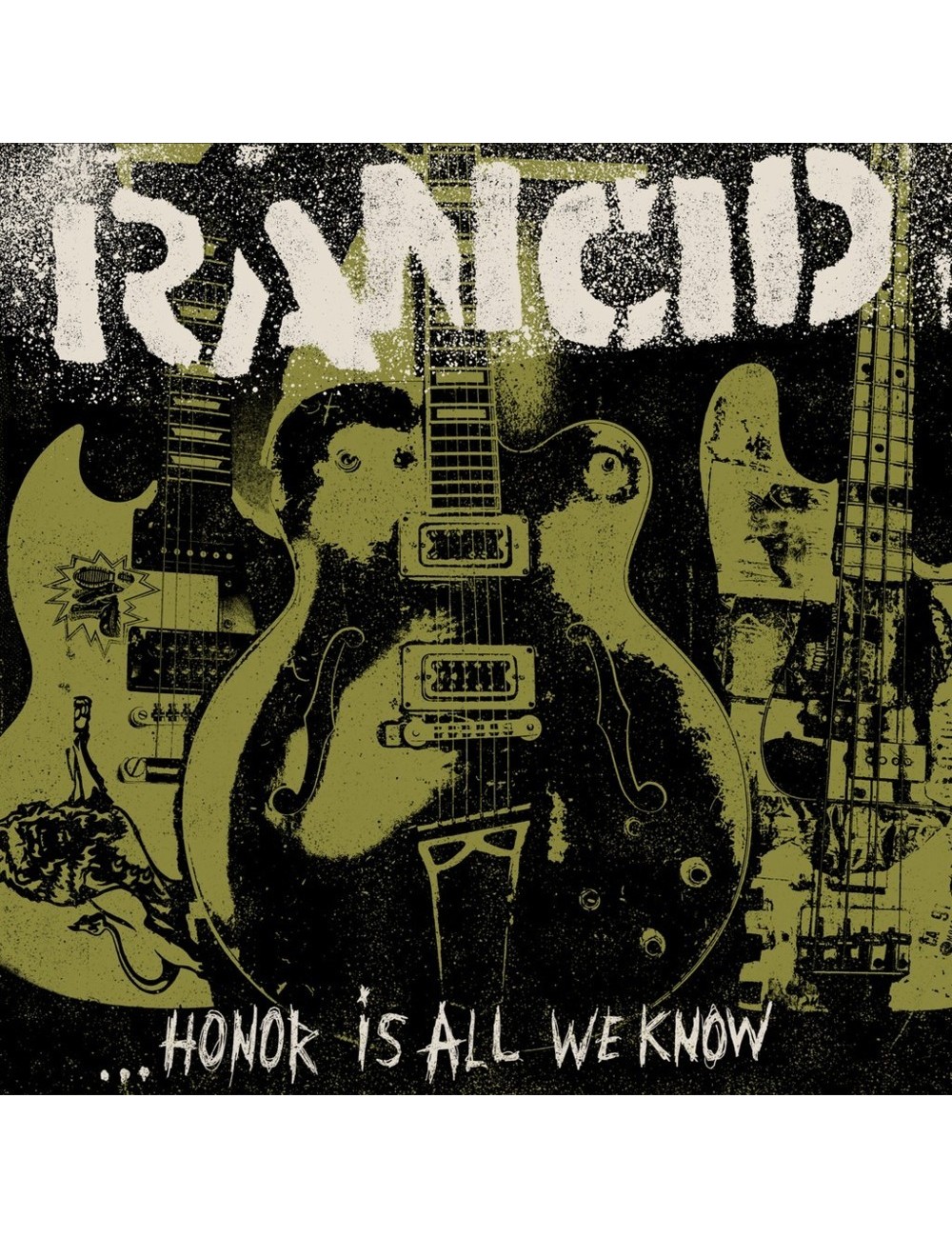 CD Rancid - Honor is all we know

Two-minute power packs: first album by the Californian punk band Rancid since 2009. Thematically, "Honor Is All We Know" is not too different from the previous seven albums of the Californian punk band. And that's a good thing. Here, the same stories and characters that the band loves and reflect the cultural and political climate in which the songs were created emerge. Two-minute powerhouses filled with melodies, empathy and political statements. What makes "Honor Is All We Know" unique is the experience and self-image with which the men around Tim Armstrong now go to work. 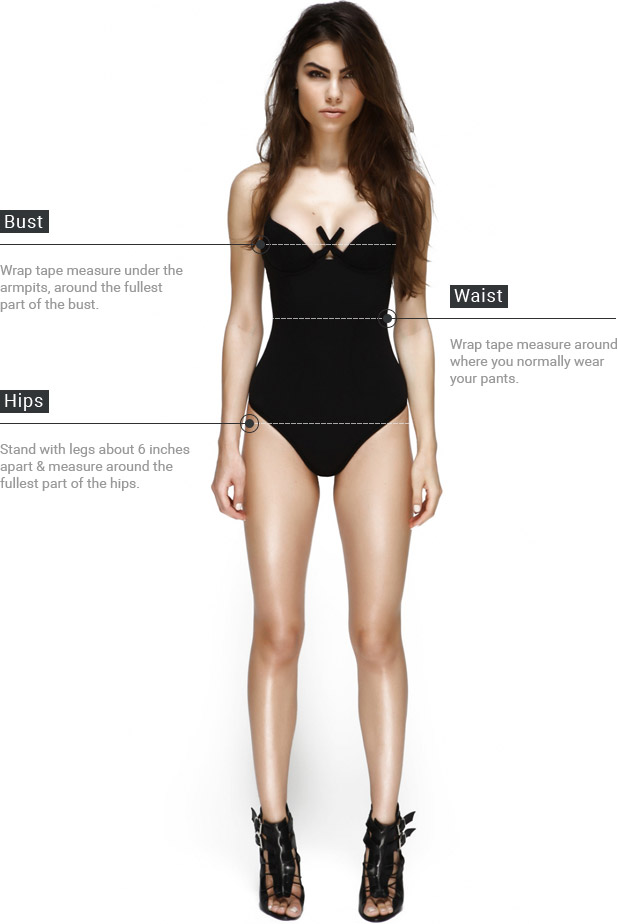 How to Take Clothing Measurements

Add to favorites
Add to wishlist

01 Back Where I Belong

12 Now We're Through With You