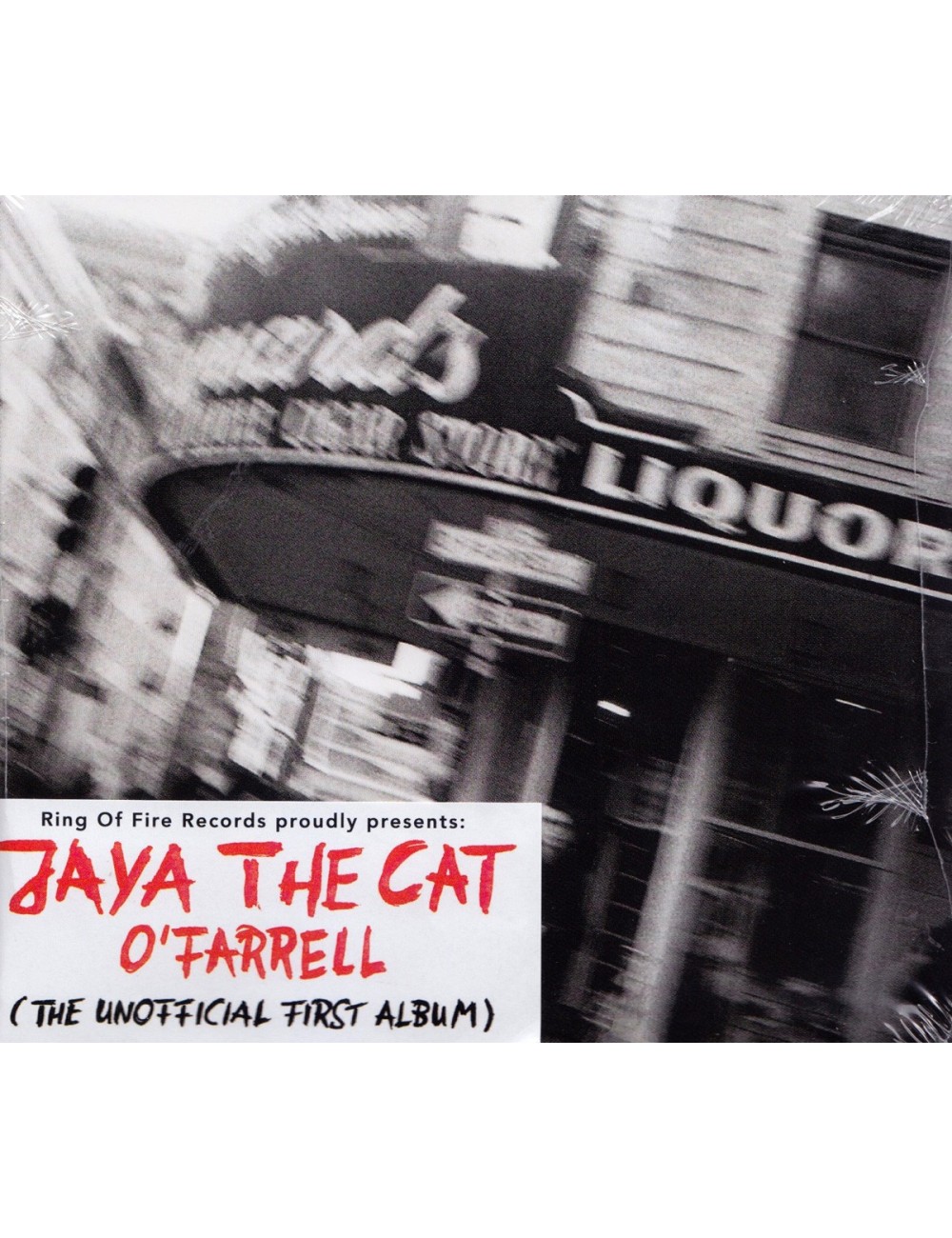 "O'Farrell" was recorded in 1999, but has never been released through a label, let alone regular distribution. "O'Farrell" is certainly the band's punkiest and most unpolished album, but considering that it was made 14 years ago, it's amazing how close the band was to their now highly popular, casual trademark sound. Although uptempo ska numbers like "This City" and "Untitled" are hard to imagine on the band's albums today, they have their own charm, with "Shit Jobs For Rock" the band shows early on the preference for bridging the gap to hip-hop and rap. "O'Farrell" clearly proves the class of the band, which is rightly more popular than ever today.