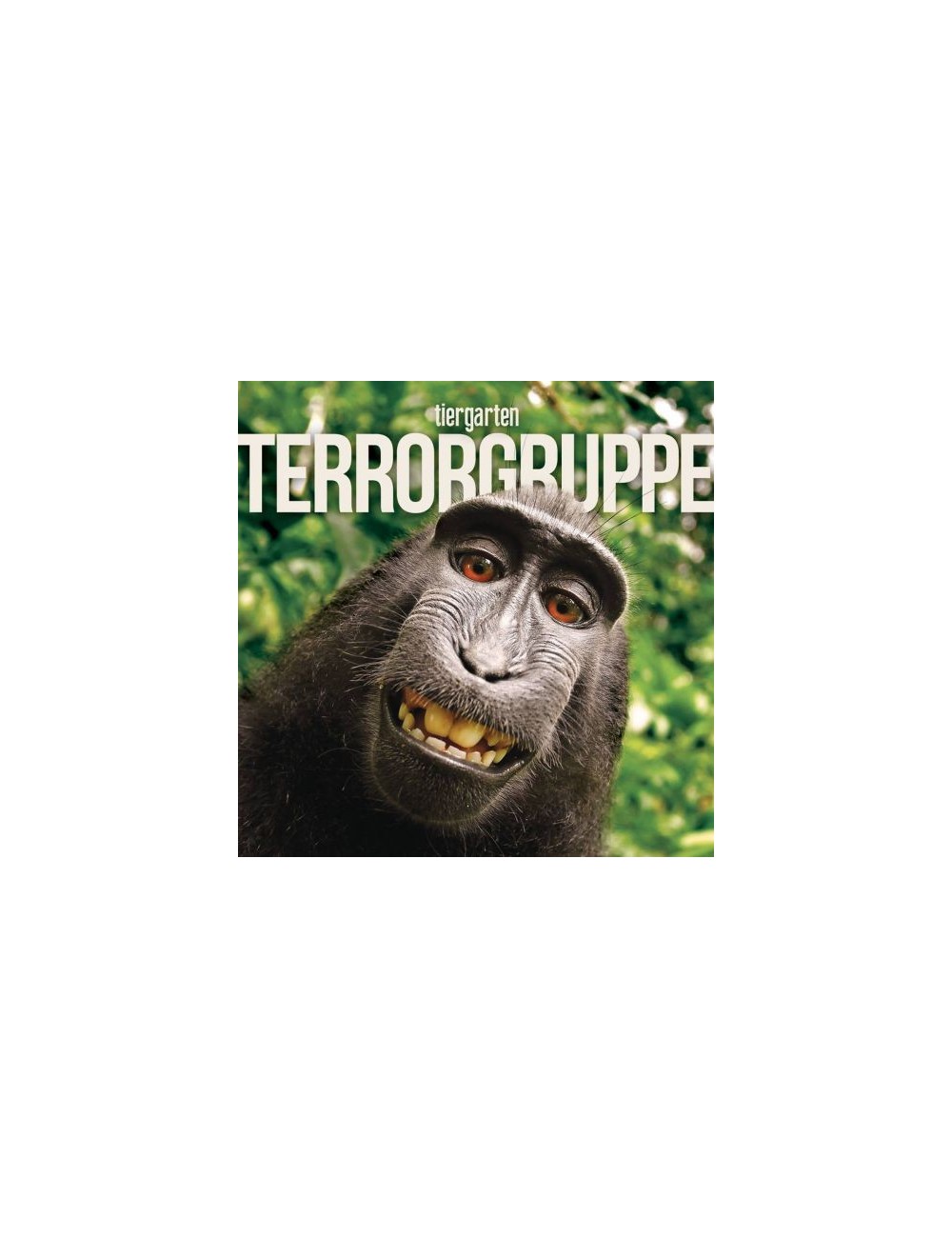 The founders ARCHI 'MC MOTHERFUCKER' ALERT and JOHNNY BOTTROP and bassist ZIP SCHLITZER have joined the quintet with the new additions KID KATZE and EROS RAZORBLADE and have been playing sold-out and acclaimed concerts since summer 2014 and have been constantly writing on new song material ever since. With the 14 songs the band now shows itself in new high form - sometimes angry and sarcastic, sometimes over-turned and light-footed, often catchy, but always aggressive and biting. In addition, of course, there is the special and always intelligent humour of the TERRORGRUPPE text worlds, because the Kreuzbergs are still far from age-mild. Charming entertainment in frontal attack, depth meets low blow. And whoever they hit with it really deserves it.

03 As the State Likes

13 Blueprint Of a holiday postcard