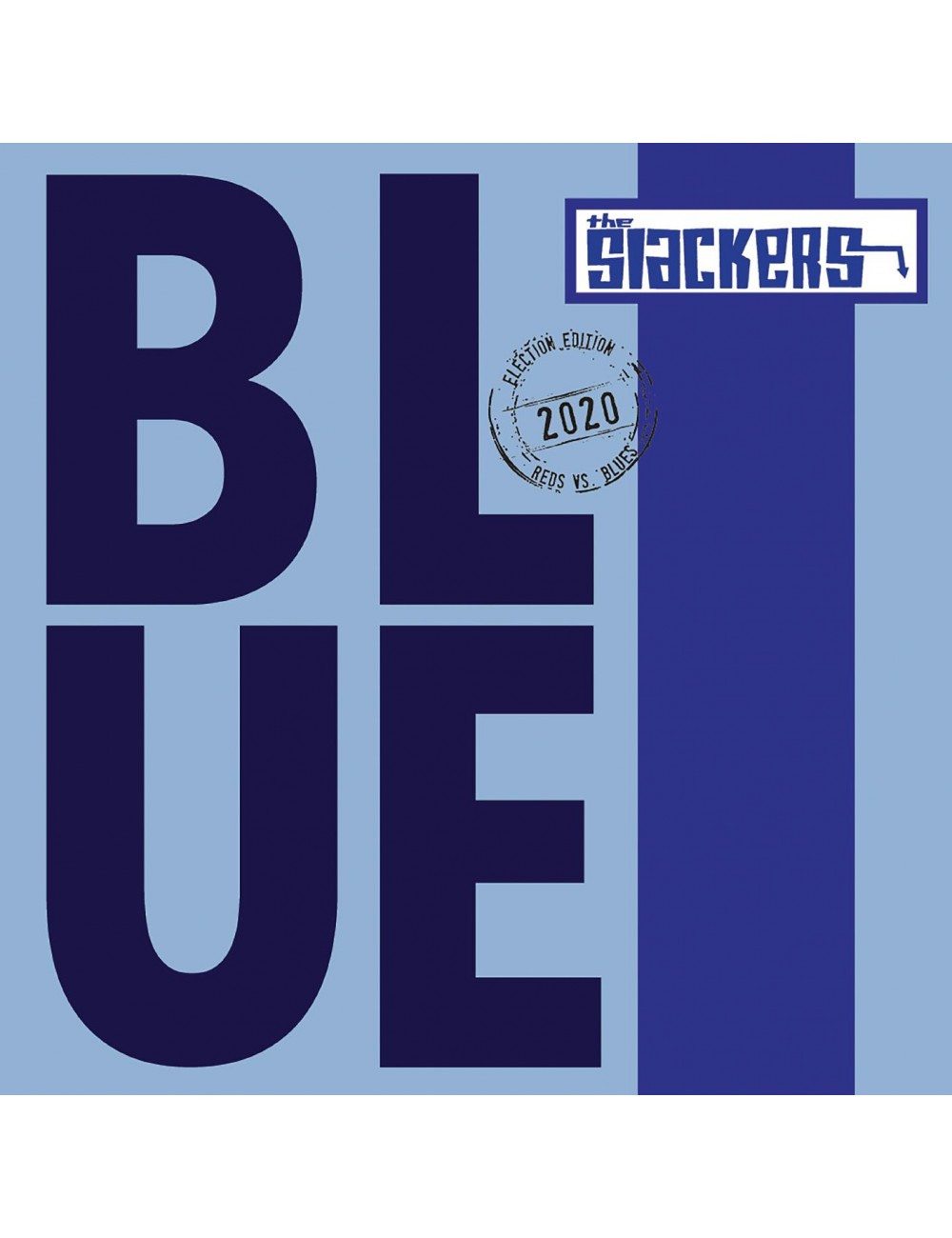 With “Blue” the New York ska heroes The Slackers are back with a 2-song single, which was released via Pirates Press Records. “Blue” is sort of the ska soundtrack for the US elections. The song is like an invitation to put the cross in the right place in the US elections, which in the meantime may have worked "partly" because of this song.