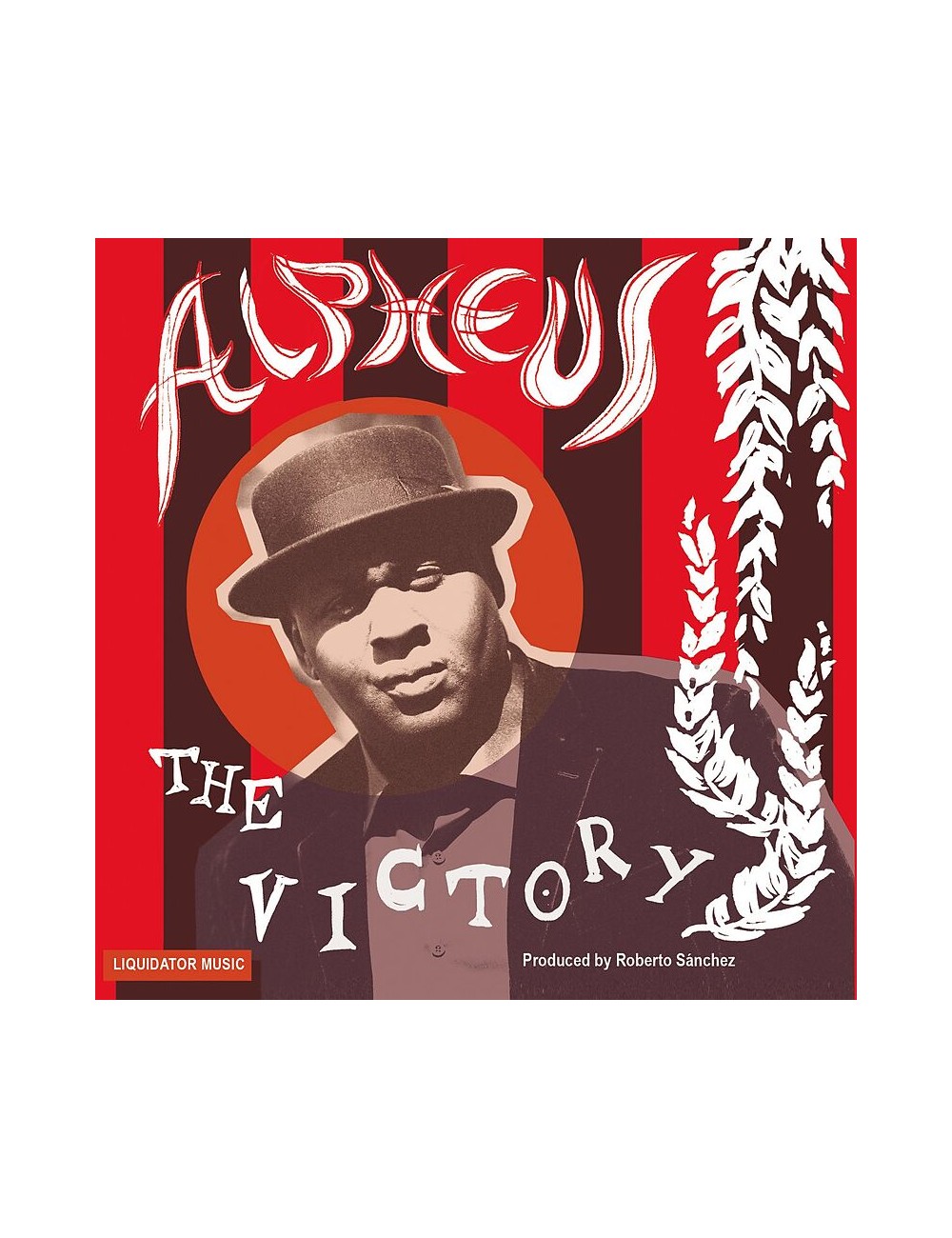 Seventh album by the dream team of singer Neil Martin aka Alpheus, who with his warm and unmistakable voice is one of the greatest genre representatives alongside the still active veterans of the golden era, and producer Roberto Sanchez. Together with their gifted "Lone Ark Riddim Force" they give us again their outstanding, traditional reggae/rocksteady sound, which could well have originated from the Kingston of the 60s. Published on Liquidator

A3 Gonna Be Good

A5 The Road Ahead

A6 Nicer Than Nice

B5 We Are The People