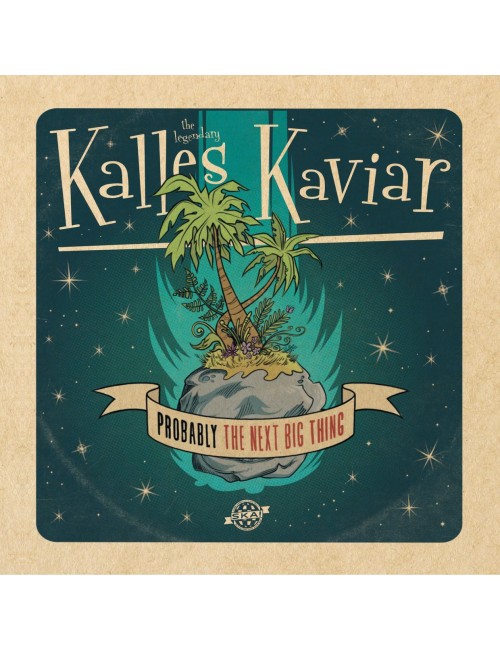 Twelve songs, twelve hits: The seventh prank by Kalles Caviar. "Probably The Next Big Thing" is the name of the new record by Kalles Kaviar. The title song is about a boxer who is traded as the next big sensation. In the big fight he goes in the first round K.O. The next big thing of the longest-serving Swiss ska-haudegen Kalles Caviar is quite different. The Baselers are releasing album number seven with "Probably the Next Big Thing" after almost a quarter of a century of existence. Twelve new songs - all original compositions - are on your ears. Reinhauen is worth it! 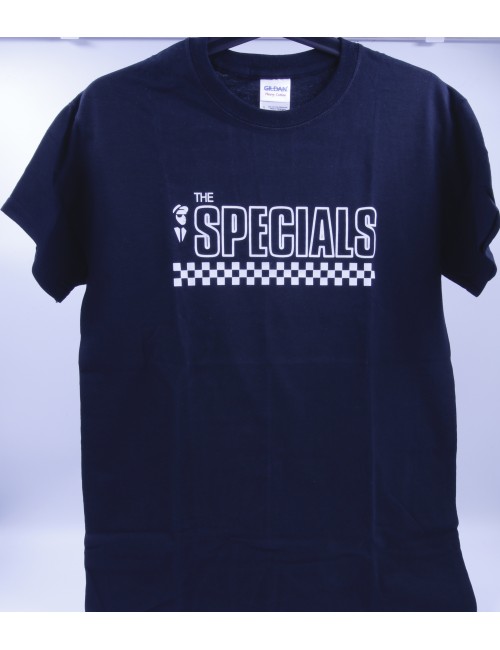 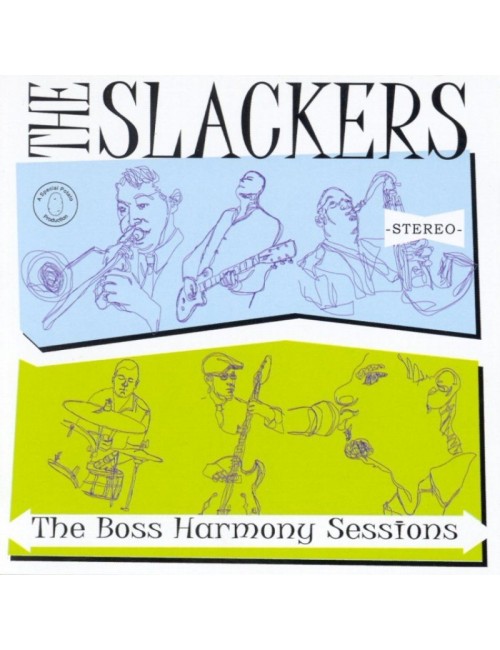 14 smooth, almost light-footed songs that invite you to skanken. including a cover version of Bob Dylan with "Wanted Man" 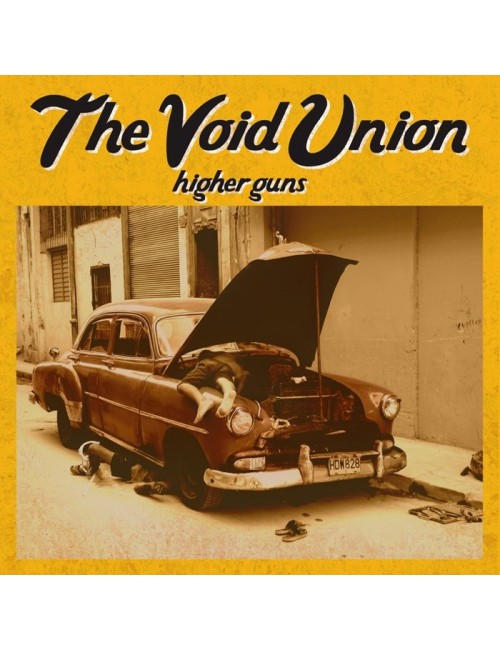 The Void Union, the ska quintet from Boston, has clear musical goals in mind: preserve the Jamaican music of the 60s, work with ska originals and activate guest musicians from the ensembles that share this task. The list of their guests reads like the who's who of the ska scene: Derrick Morgan, The Skatalites, Lynval Golding, King Django, Angelo Moore, Chris Rhodes and David Hillyard. The Void Union is currently setting new standards for the scene of traditional Jamaican music with excellent self-compositions and guest compositions. Her latest album, "Higher Guns," carries the unprecedented charm of the soundtrack to the first James Bond film Dr. No. It is not for nothing that the album can confidently be described as an absolute masterpiece of the jazzy Trad-Ska.