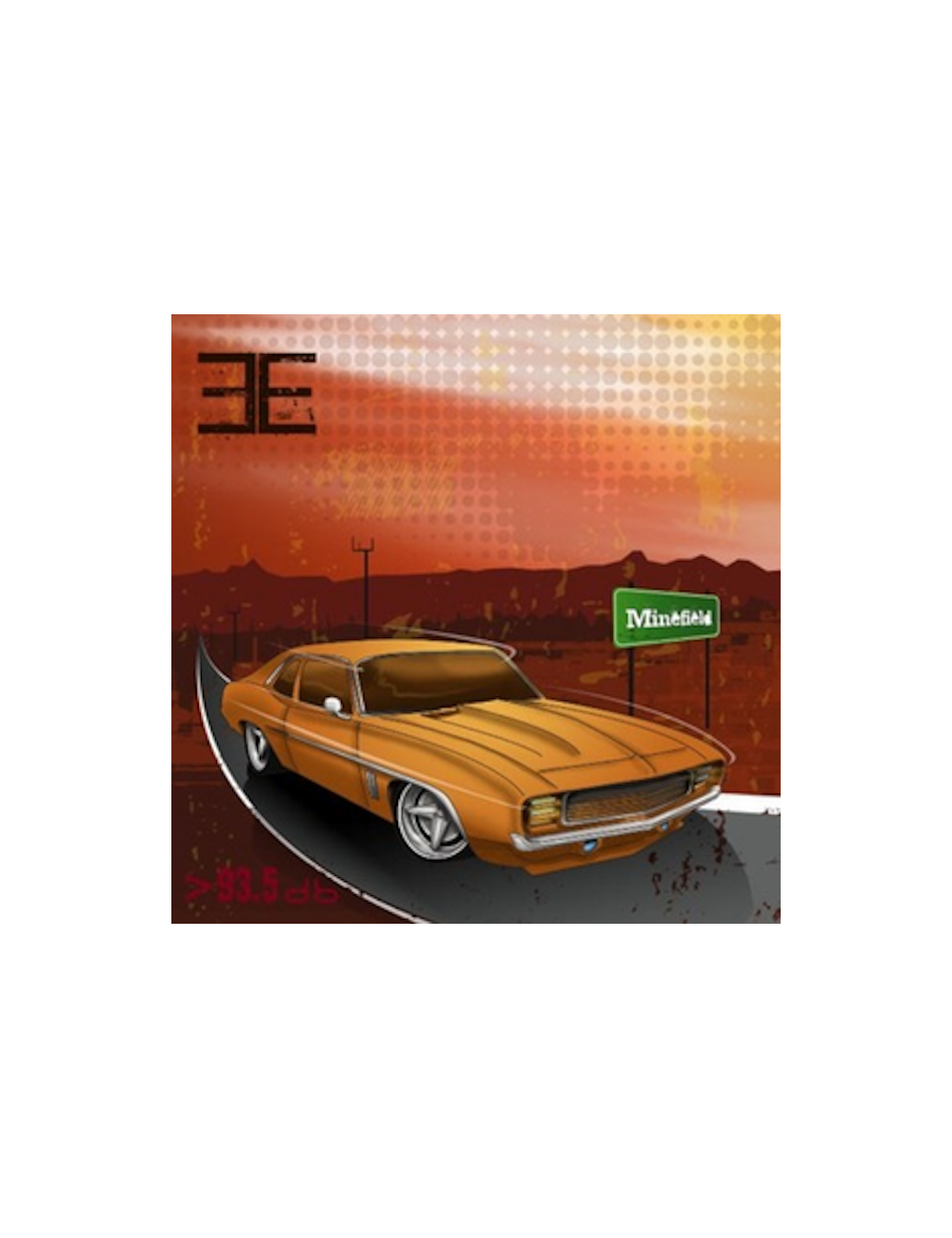 Kick Ass Music gets it right! Take danko Jones's uncompromising ness, the melodicity of the Foo Fighters and the playfulness of the Red Hot Chili Peppers. The drunken acquaintance at The Rock in Thun (Südu and Schöni) and the sobering realization that you belong together in a band lay the foundation for Three Elements. A bass player has already been found on the men's cloist of the former "The Rock" in Thun. This story is 17 years and realistic 4 years ago and during this time Three Elements were allowed to test themselves on stage so that this combo turned every "dog-holeed" into a rock banquet of the same kind.