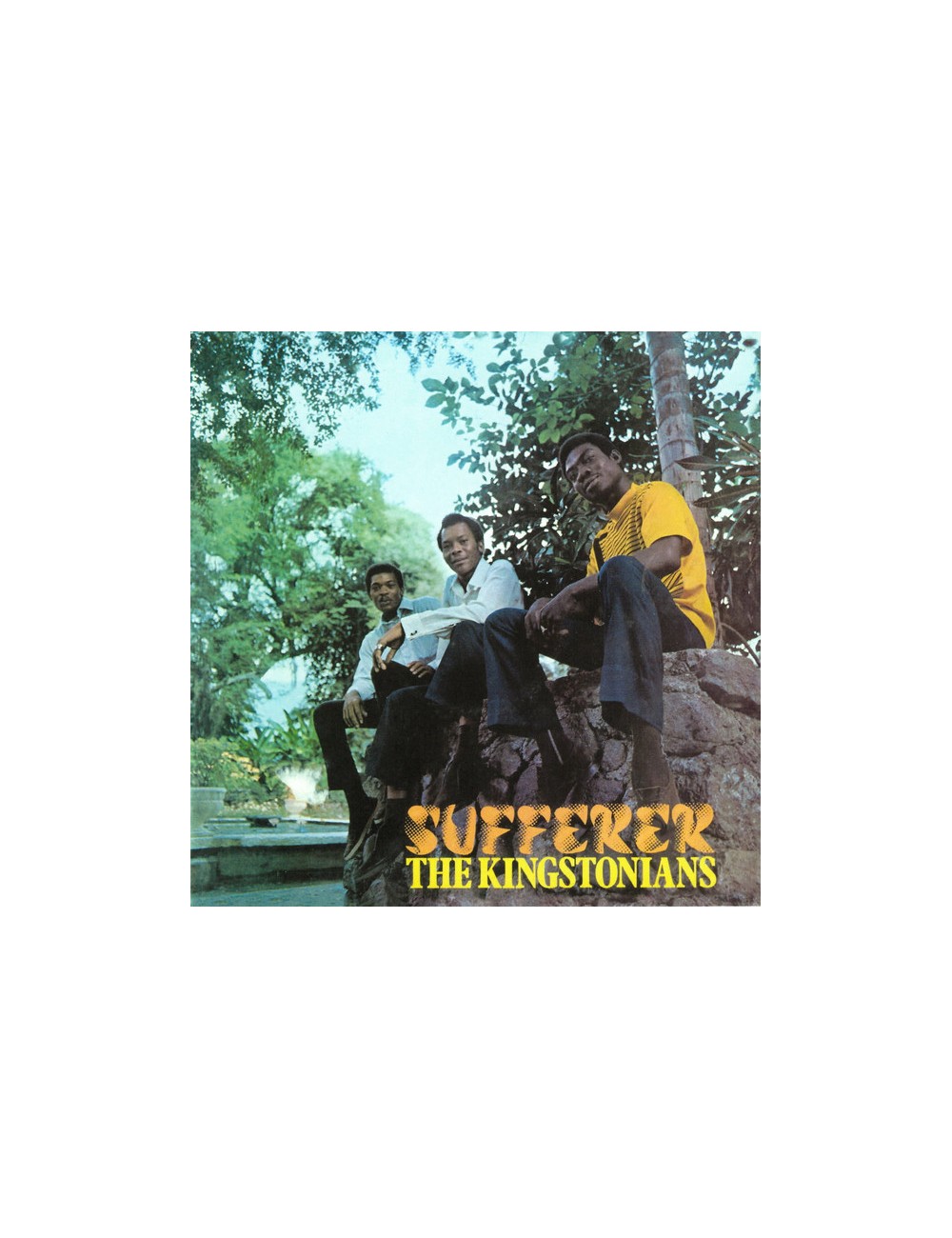 Reissue! Sufferer" was one of the classics from the skinhead reggae era of the late sixties. The LP contains a dozen of the group's best-known works Shortly after the album release - the trio collaborated with other well-known Jamaican producers, but could not maintain their popularity and disappeared from the local music scene in the late 1970s. In the meantime, this unique longplayer continued to attract interest and is now considered one of the best records of boss reggae sounds. Original copies are now highly valued, not to mention extremely valuable collector's items.

A5 I'll Be Around

B3 Come We Go Moonwalk